Touch Rome from the most exclusive terrace in the eternal city. Limited seats available.

An exciting Opera concert, with the protagonists of the Operas by Verdi, Puccini, Rossini, Bellini, awaits you on the “La Grande Bellezza” Terrace, the rooftop recently opened to the public, and already renown to be the most beautiful one in Rome.
It is in fact the only rooftop that, from the heart of the historic center, gives you a 360 ° panoramic view of the city, from the top of the historic and sumptuous Pamphilj Palace to Piazza Navona.
Here scenes of the Oscar-winning film “The Great Beauty” were filmed. In this prestigious environment you can attend our exclusive event. The aperitif will be served: a drink with white and red wines, sparkling, or non-alcoholic drinks, and a rich selection of Italian cheeses and cold meats.
Don’t miss the chance of a unique and unforgettable experience in the eternal city.

Love and passion: experience the emotions of the great Italian Opera.
The Opera, or melodrama, is a form of musical performance that combines scenic action, singing, ballet. The development of this musical genre dates back to the beginning of the 600s in Italy. Already in 1637, in Venice, the first Opera House was inaugurated, proving the great success that this show had since the beginning. In Rome, the first opera in history was represented in the year 1600, La Rappresentazione di Anima e Corpo (The representation of Soul and Body), by the composer Emilio de ’Cavalieri. The first Operas had as subject historical or mythological topics. Again in Italy we have the first masterpieces of the Opera thanks to composers such as Claudio Monteverdi.
In the ‘700s the Italian Opera was represented throughout Europe, and many musicians active in the theaters of France, England, and all the way to Russia, where Italian or of Italian origin. For the same reason, today the musical terminology uses Italian words. Among the greatest Italian Operas makers of the ’700 we have Giovan Battista Pergolesi, Alessandro Scarlatti, Antonio Vivaldi. It was however in the nineteenth century that the Opera reached its maximum splendor, due to the very high artistic level of the productions, the development of the Italian technique of “bel canto” and the genius composers such as Gioacchino Rossini, Vincenzo Bellini, Gaetano Donizetti, up to to Giuseppe Verdi, Giacomo Puccini.

Rooftop and Terraces for an enjoyable view of Rome.
It is really difficult to resist the charm of a view that allows you to embrace the entire city in a single glance. One of the most coveted desires for those visiting the Eternal City, is the possibility to enjoy the view of Rome from one of the magnificent panoramic terraces, perhaps while sipping an excellent Italian wine or prosecco. One of the most spectacular rooftops, recently reopened to the public, is “La Grande Bellezza”, located on the top of the prestigious and historic Palazzo Pamphilj. This is the only rooftop located in the city center that offers a 360 ° panoramic view. Just a simple smartphone will be enough to capture memorable pictures, especially at sunset, pointing the lens towards the skyline offered by the majestic dome of St. Peter, the imposing Castel Sant’Angelo, the most beautiful churches in Rome, masterpieces by Bernini and Borromini, like Sant’Ivo alla Sapienza, Sant’Andrea delle fratte, Sant’Agnese in Agone with its spectacular bell towers, a few meters from the rooftop “La Grande Bellezza”. At your feet instead you will be able to portray Piazza Navona, considered the most beautiful square in the world, with the Fountain of the Four Rivers by Bernini and the other fountains of which you will be able to hear the melodious flow of water.

Wines and traditional Italian specialties.
The tradition of Italian food has, in wine, one of the most successful and best known products in the world for the very high quality and taste that characterizes it. Every Italian region has a specific vocation in cultivation and vinification, since ancient times. The vine has been present in Italy as early as 1,000 BC, there are evidences of it from the Etruscan civilization and especially in ancient Rome. Italy is currently  the largest producer of wine in the world, in terms of quality and quantity of product
We are pleased to serve you, during our Opera show, a rich aperitif. For the drinks, you will have a special selection of white and red wines coming from the best wineries from the north to the south of Italy. Along with the wines, we will serve you some very fine selections of cheeses and cured meats, also expressions of the Italian food tradition. It will also be possible, after the show, to book a table at the rooftop Restaurant “Terrazza Borromini”, in Palazzo Pamphilj, for a romantic candlelight dinner. A truly unique experience that will remain among the most cherished memories of your stay in Rome. 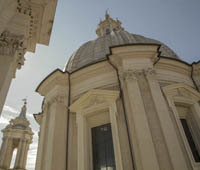 The Pamphilj Palace, a Baroque architecture masterpiece, is part of a large building complex on the right side of Piazza Navona, in front of the Fountain of the four rivers by Gian Lorenzo Bernini. The great building includes the modern day Brasilian Embassy and the S. Agnese in Agone Church. The palace was built in 1652 by the architect Borromini for the Pamphilj family, during the pontificate of pope Innocenzo X Pamphilj, who wanted his private apartment in this Palace. The building is an authentic wealth of art, with masterpieces of famous artists like Guercino. The Palace has a beautiful Courtyard, designed by Borromini, with an old well and the bell tower with the mechanism of the huge watch visible from Piazza Navona. The rooftop The Great Beauty offers a one-of-a-kind view: you will see S. Peter’s Basilica, Castel S. Angelo, the Pantheon, the dome of S.Ivo alla Sapienza, Trinità dei Monti and Piazza del Campidoglio. A breathtaking view that will show you all the skyline of the eternal city.
The entrance is in Via S. Maria dell’Anima 30, a stone’s throw from Piazza Navona, at the back of the Church of Sant’Agnese.

Concert programme may be subject to change

A candlelight dinner on the Terrace after our event is available only by reservation. Contact us for price and menu.

A candlelight dinner on the Terrace after our event is available only by reservation. Contact us for price and menu.

We need to leave the Rooftop when the concert finishes. If you want to stay after the concert and tour please ask to our staff, we’ll let you know if there are tables available.

In case of bad weather the concert will be performed in the Innocenzo X Hall. 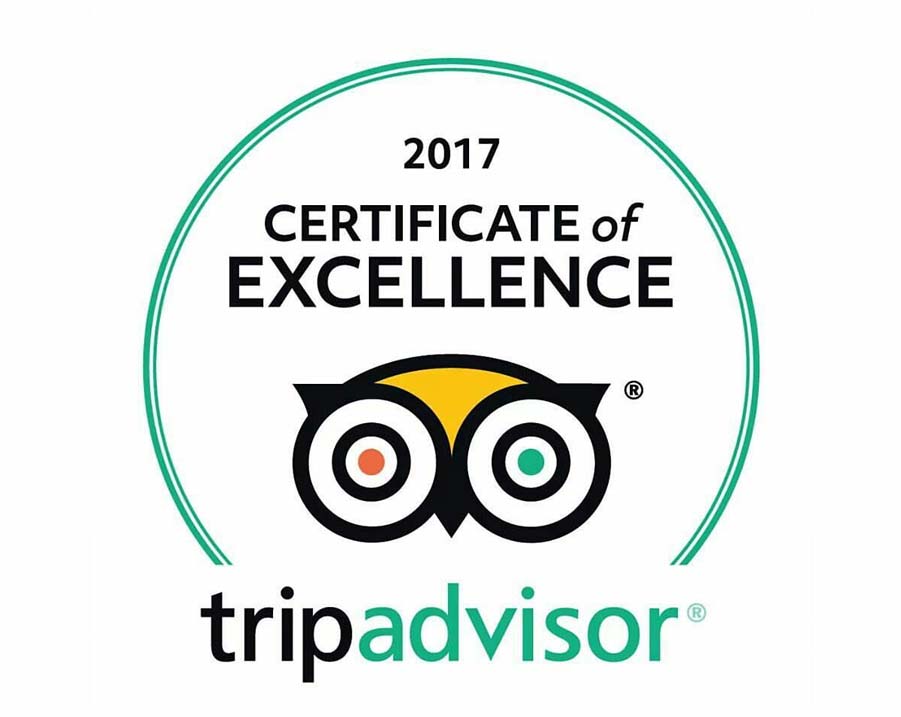 This was truly a lovely experience. Make this a part of your “to see and to do” list while you are in Rome.

A one of kind opportunity to live The Eternal City with all of our senses at once. Thank you!

The concerts were intimate experiences of talented musicians and singers, splendid music and the vibrant spaces of the churches where the concerts took place.

A superb way to spend an hour in this wonderful city

Intellectually fulfilling and fun. It may not seem very touristic, but it would take your visit to Rome to another level.

The concert would have been enough with just the knowledgeable tour of the church. Add beautiful baroque music to that and I was in heaven.

We felt almost transported back in time. An experience not to be missed.

Shouldn't be missed by anyone who likes music, especially early music!.

What a great way to have an experience in a Baroque Palazzo.

It was a unique experience! Interesting and moving.

We warmly recommend anybody, visiting Rom, who loves painting art as well as music to participate to this sound and vision tour.

Great venue - beautiful singing - they really gave it all they had. Highly recommended. Great start to any evening in Rome.

Well worth the investment of time and money.

A definite highlight of our trip